A Recap in Short Form

I also haven’t written anything closely resembling a session review in a while, so here’s some stuff to catch you up: our heroes saved a drow city on the Spine of the World from two evil colossi that were hopping around Godzilla-style. In the party that 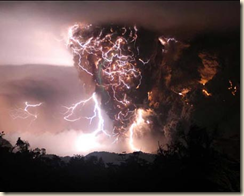 followed, Awakened Iron Skull, got completely shit-faced drunk and ended up naked on an alter to the Dead God that our nemesis, Babagya, worships. The next day, the rest of the crew, plus Skull’s sister, went out looking for her, rediscovered a few of the crazy things they’d done the night before, and fought some of Babagya’s cultists. When they finally found Skull, she was flying, covered in lightening, and commanding a small army of Babagya’s turtle minions (who were made entirely of electricity). The heroes beat her down, brought her back to whatever passes for sanity in the girl’s head, and quickly skedaddled out of town.
One of the newest members of the crew, a paladin to Hagaar (the 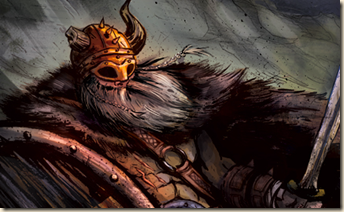 Horrible), knows about a kick-ass library in the city of Sternum where they could probably find information on Babagya’s plans, her cult, whatever. This library is similar to that of Morpheus, in that it has a copy of every book that has ever been imagined – including That Romance Novel I Planned to Write About a Girl Made of Putty Falling in Love with a Snowstorm, But Never Got Around To. It’s a little different from Morpheus’ library in that it’s built into a cliff face, it’s guarded by a horde of impossible monsters, it’s not organized in a way that any creature alive understands, and the most important books are all chained down, locked up and trapped.
So they make for Sternum by airship, but the recent uproar on t he Spine, and it’s subsequen 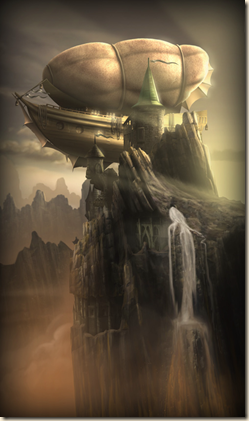 t non-uproar, has pissed off a few of the local dragons that have their eye on it’s fertile nesting ground. There’s an airship battle, in which a barrel-rolling airship, surrounded by a halo of lightnening and spitting flaming balista bolts everywhere crashes into a catastrophe dragon and kills it, but leaves our heroes stranded on one of the Cage cliffs. This cliff is the home of a backwards-as-fuck redneck village of Dragonborn and their draconic mayor. They spend the night in the home of the only non-racist dragonborn and then pillage and kill the entire village, including the mayor. They also got a pretty kick-ass portrait of Mayor Dragon wearing a fez from his office.
Now we’re going up the Cage the hard way; we’re taking the stairs.
Posted by SlurpeeMoney at 2:11 AM

Email ThisBlogThis!Share to TwitterShare to FacebookShare to Pinterest
Labels: bones of a dead god